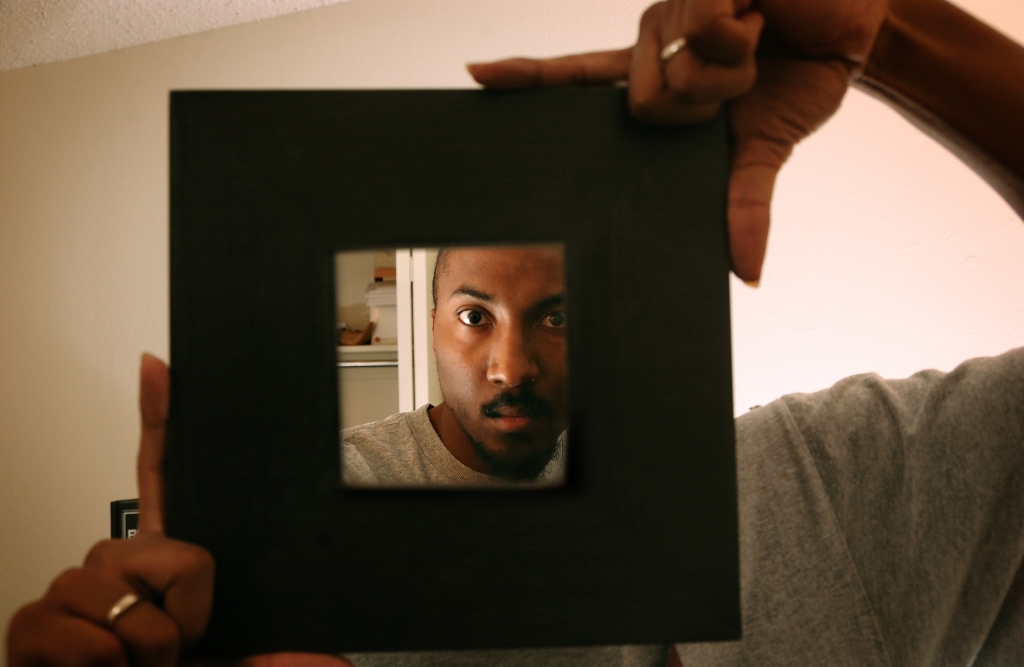 This is Laidric, he returned to a healthy relationship with film back in 2011 after a tawdry 4 year affair with digital (in fact this photo was taken with a digital camera….).  He doesn’t regret those 4 years, he really grew and learned a couple of things.  Now he’s all film (Except for a dusty Fuji XPro-1 he keeps around).

And there is Marc, He’s not as cool as Laidric so he has no photo up here yet. He took a photography class in Junior High School before the dawn of the digital revolution but didn’t really get into photography until 2005 with the release of the Nikon D200 as his “first” camera. Before, he used film and digital cameras but without knowing what he was doing. Now, he has a plethora of film gear from 35mm to medium format. Some say he has too much gear. =/