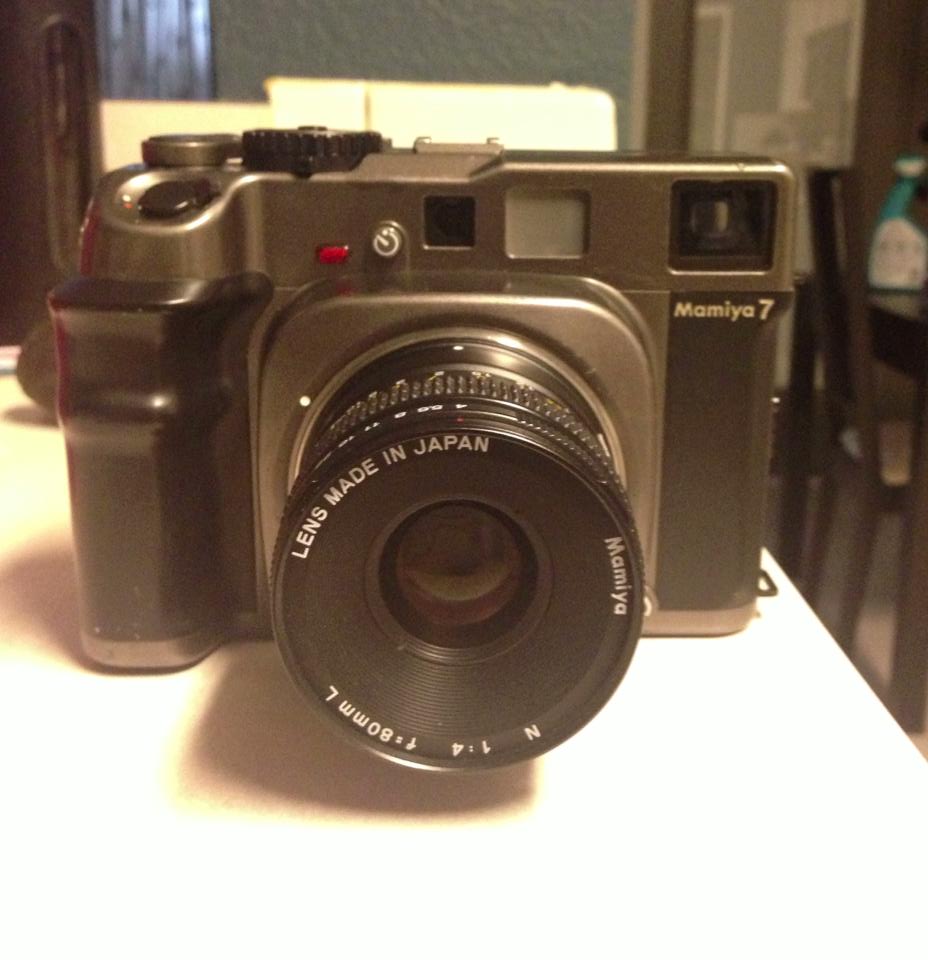 Hello, today I’d like to talk about the Mamiya 7 medium format rangefinder camera. I guess I should start by saying that I like to photograph…..alot. Things like Resolution Charts, MTF curves, and all those quantitative lens performance measuring tools mean absolutely nothing to me, I just care about how a camera feels in my hands, and how I feel shooting it and the images I can make with it and its lenses. For me the Mamiya 7 is the one of the best options for when you want Medium format quality, but you want to carry a lightweight package, and you don’t want a TLR.

Personally, I’ve wanted one of these cameras for the past 7-8 years before I was able to buy one. Even with it being a film camera, the depreciation of film gear has still left bargain (or as I like to say shooter) grade cameras bodies + one lens still hovering around $1000-$1100, usually for the body + standard 80mm. If you want the newer 7II (which up to recently Mamiya still sold brand new), be prepared to pay at least $1700-$2300 used depending on condition for the same setup.

What’s the difference between the two versions?

Not worth the extra $$$ in my opinion, that money could go towards an extra lens.Speaking of lenses, it’s an oft repeated statement that the lenses for the Mamiya 7 (and 6) systems are some of the best lenses, not just for medium format, but for any camera system ever made. I only have experience with the 80mm, and it’s pretty damn good.

Okay, the important part; how does the camera shoot?

The Mamiya 7 feels like an extension of your hand, the grip is very well designed, with handgrip grooves in perfect place for your fingers. The film advance is smooth for having to advance the large 6×7 frames in a single stroke (or multiple small ones, if that’s your thing).  The shutter sound registers a barely audible “click”, it is a great camera to shoot people candidly (once they ignore the camera’s size), landscapes, cityscapes, and environmental portraits are this camera’s forte!

It also makes a good street camera* (if you are willing to shoot medium format on the street that is, 10 shots before changing film changes your rhythm – that is unless someone starts producing 220 black and white film again [Ilford, looking in your direction!], or you get some of the remaining color 220 that’s left out there…)

In all honesty, if you’ve shot any rangefinder style camera, the experience is the same, just a larger camera to hold.  The first time I looked through the viewfinder, I was amazed at how bright and large the rangefinder patch is (having only shot with a Konica Auto S2 and an Olympus 35sp – both patches had dimmed over the years), the framelines move to indicate parallax error as you focus.  And like any other interchangable lens rangefinder, the framelines change depending on what lens is attached.

Speaking of lenses, not many to choose from, not that you need a lot with a camera like this;

The 80mm F4 lens is a great walkaround lens, sharp and provides a slightly wider than normal field of view.  It’s FOV is equivalent to a 40mm in 35mm terms.  The only downside (if you can call it that), is that the Mamiya 7 + 80mm is considered a tad cliche because of it’s “look”, you know how certain camera / lens combinations (like a Leica + a 35mm Summicron, a Hasselblad or Rollei + 80mm Zeiss Planar) give a distinctive signature?  The Mamiya 7 + 80 has one of those distinctive signature looks to it.

Okay, enough talk, how about some photos?

after buying the 7 in December of 2013, it pretty much became my feature camera for all of 2014

I believe these three are all Fuji Acros 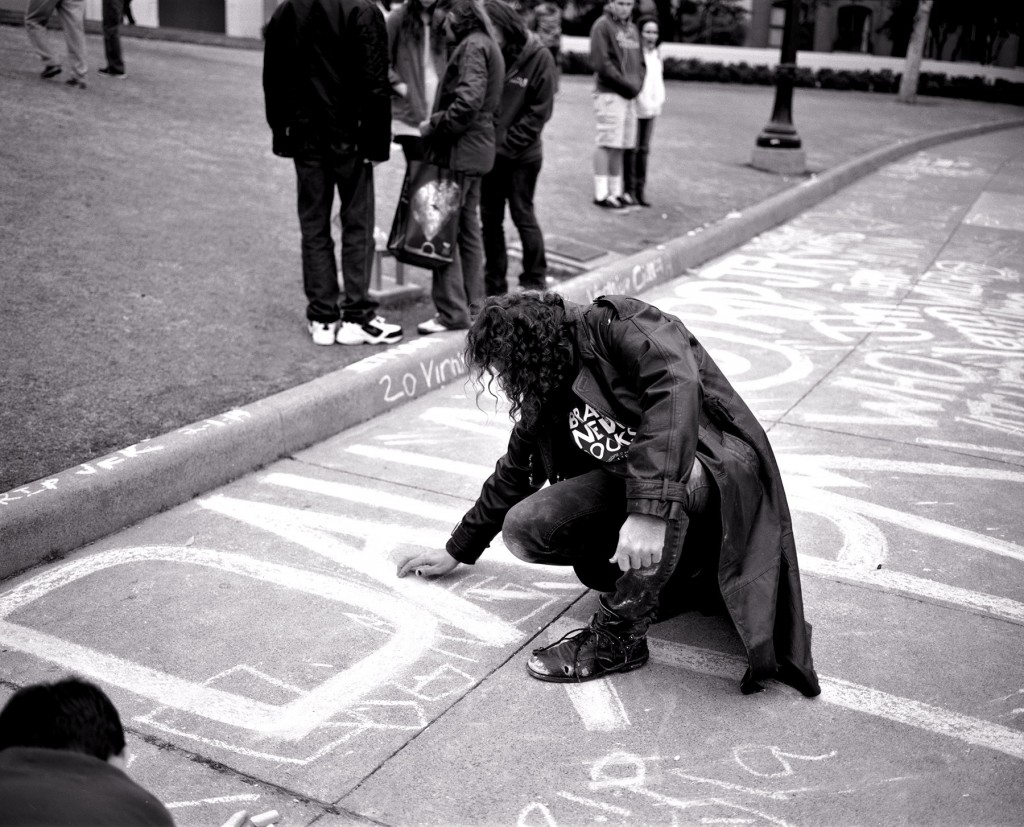 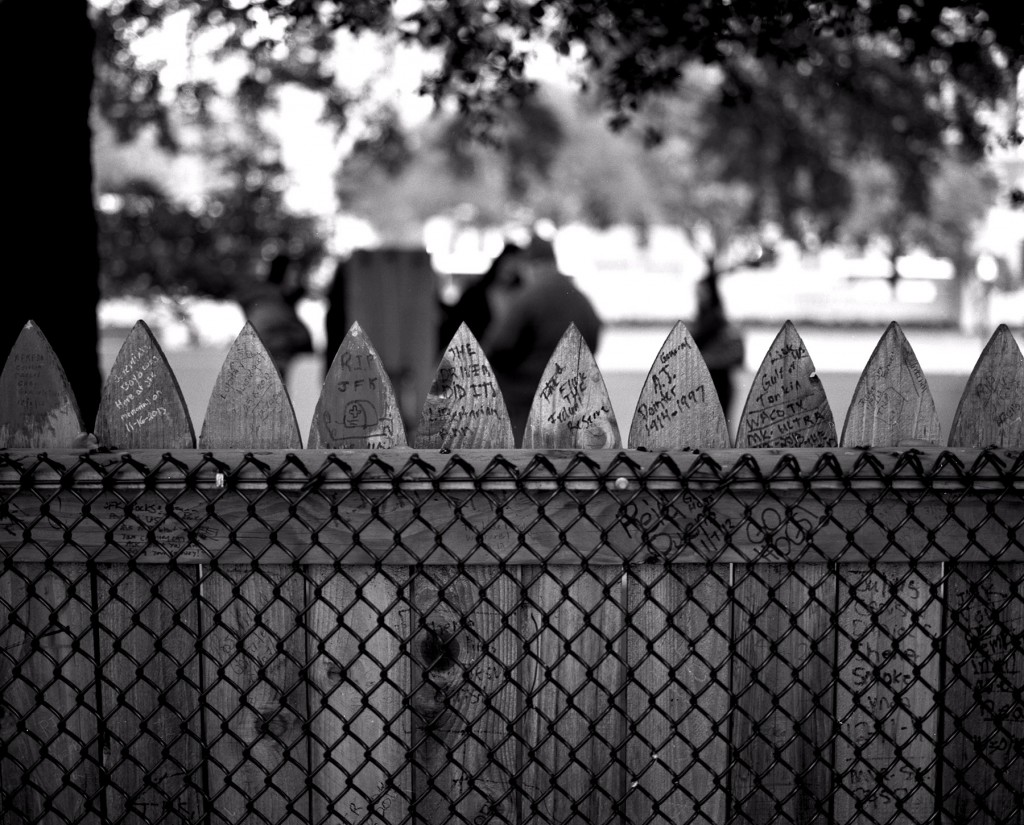 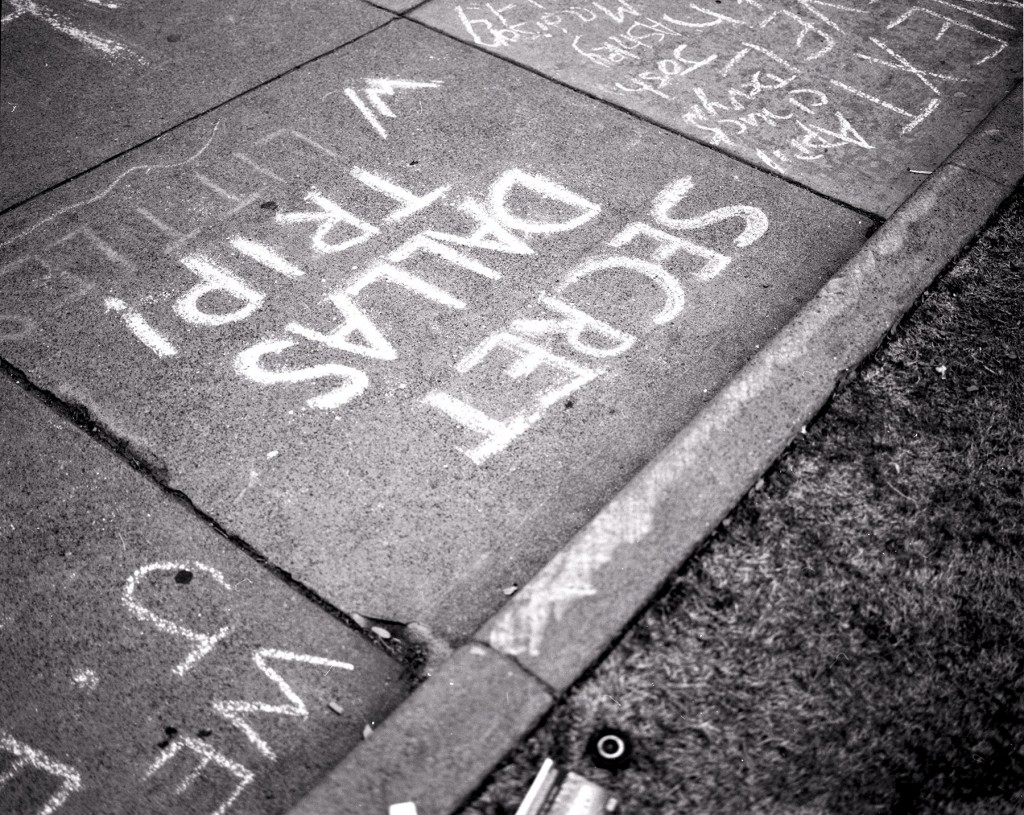 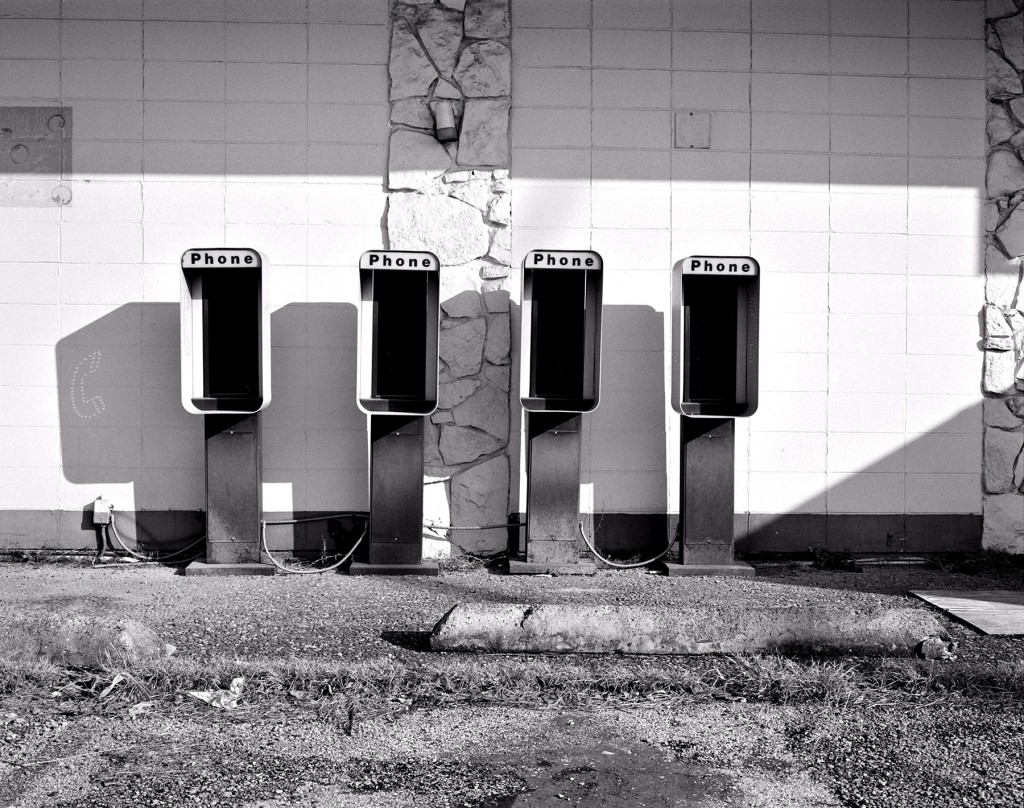 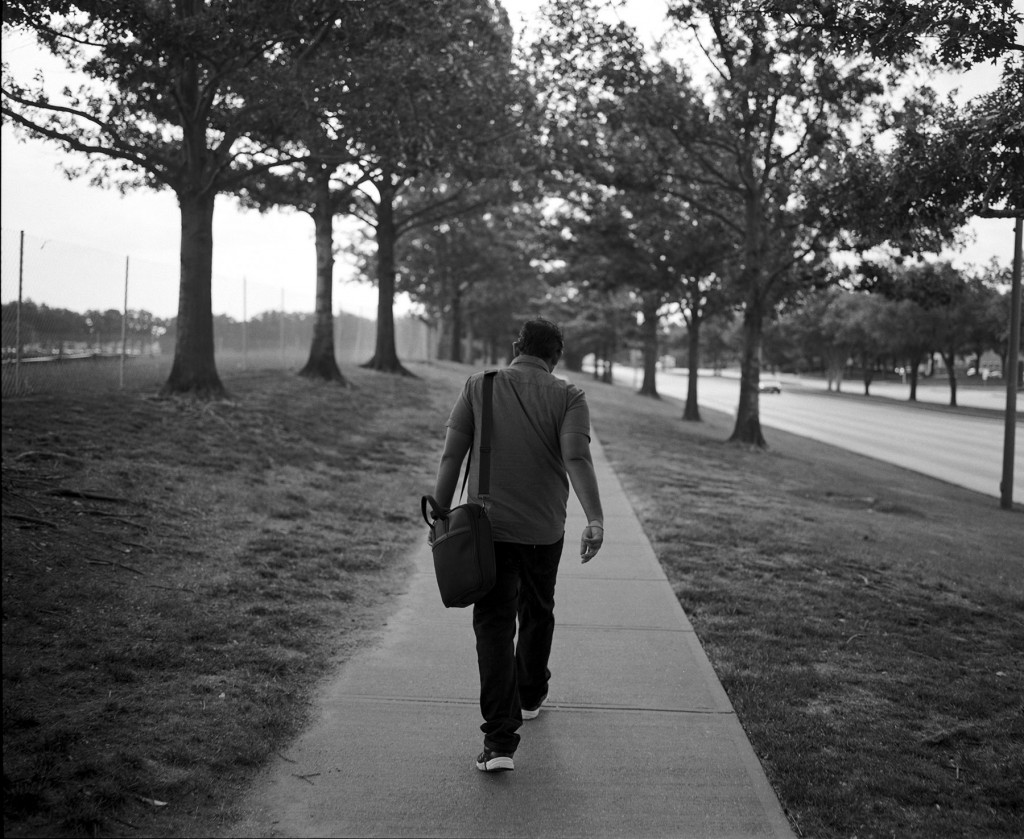 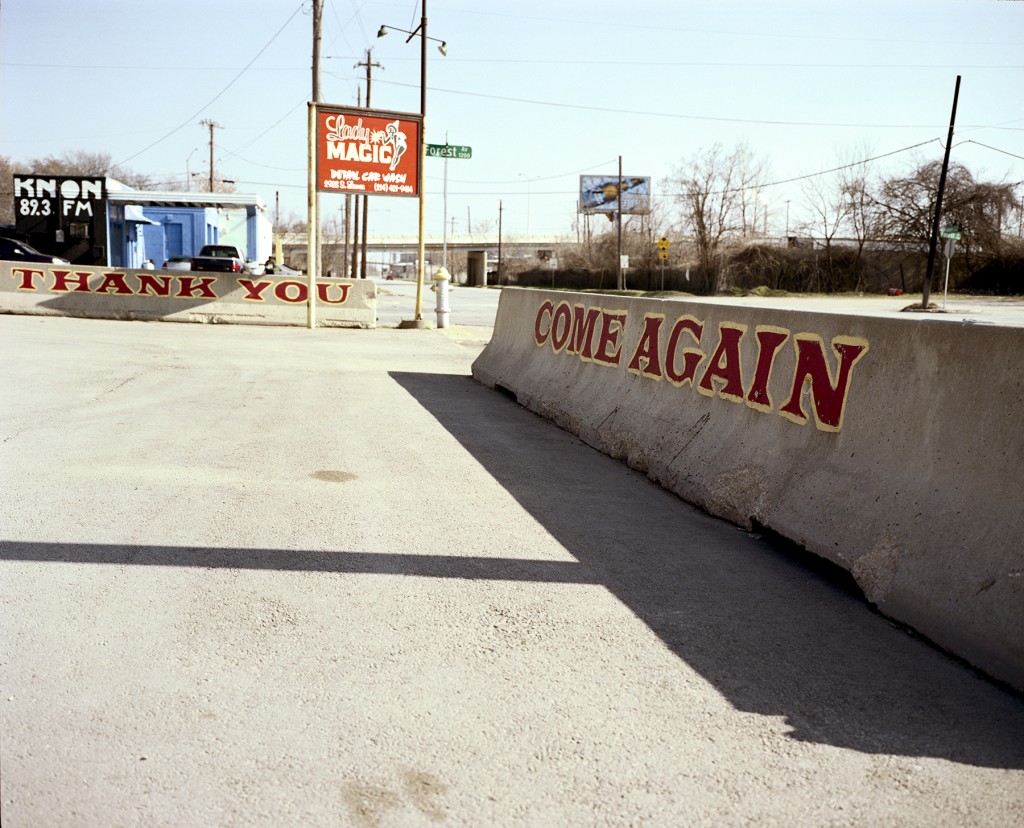 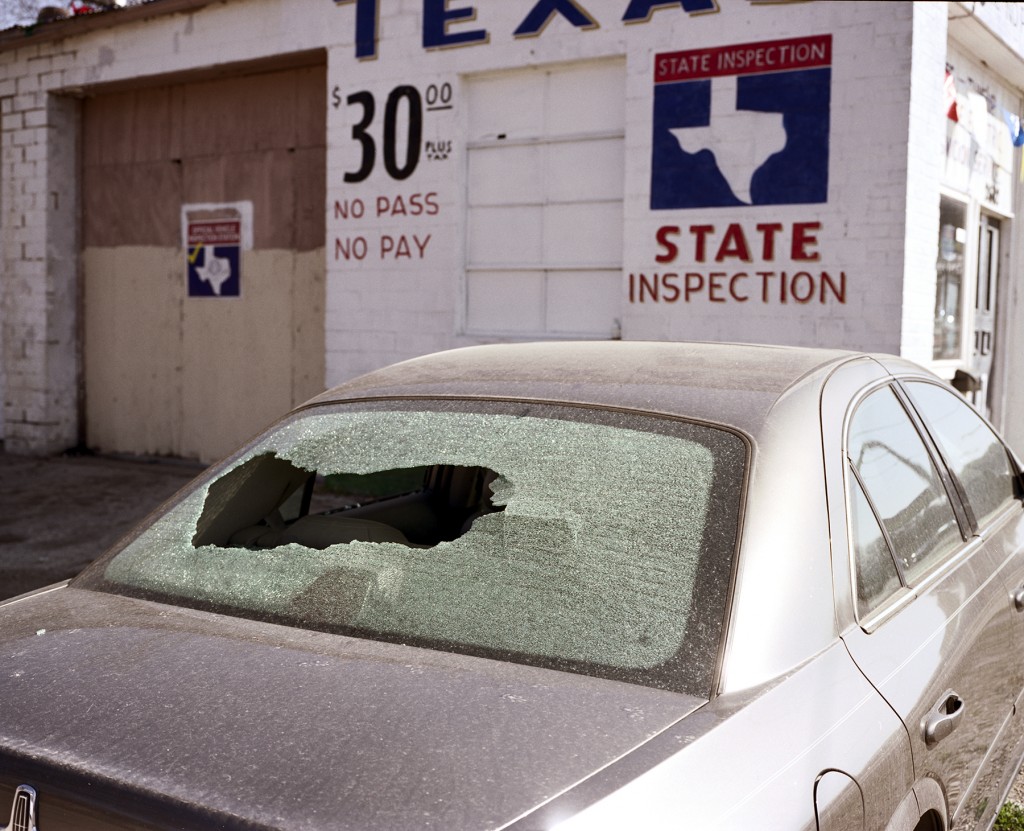 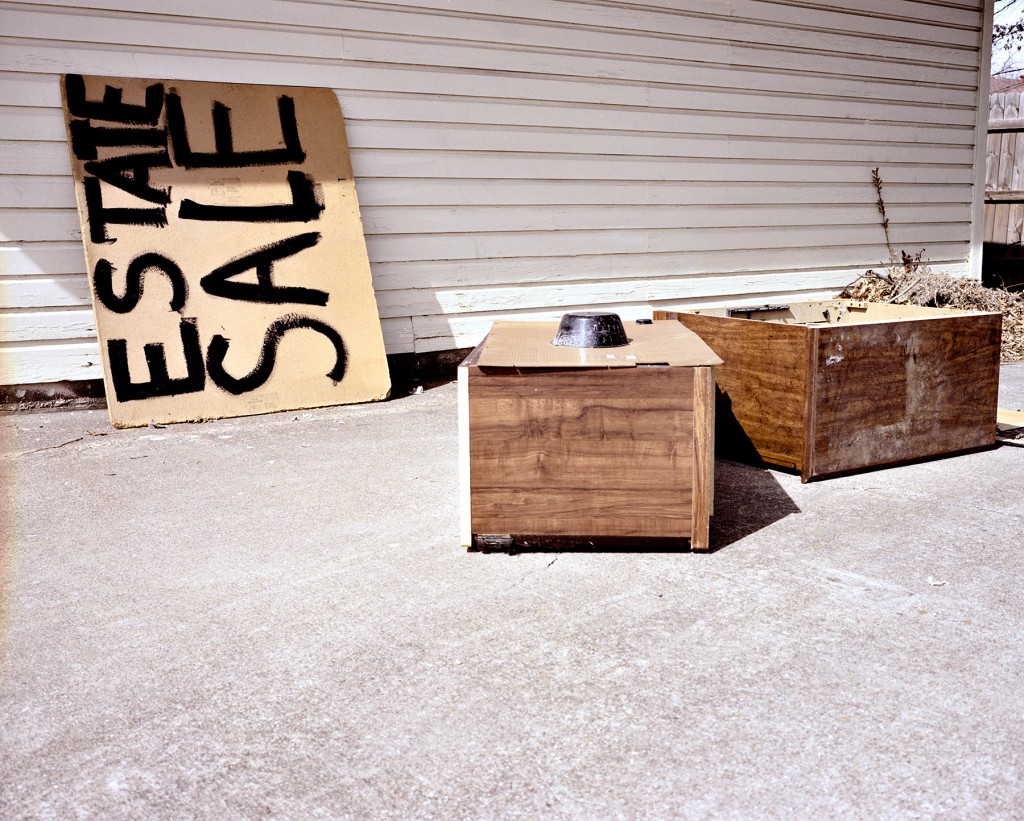 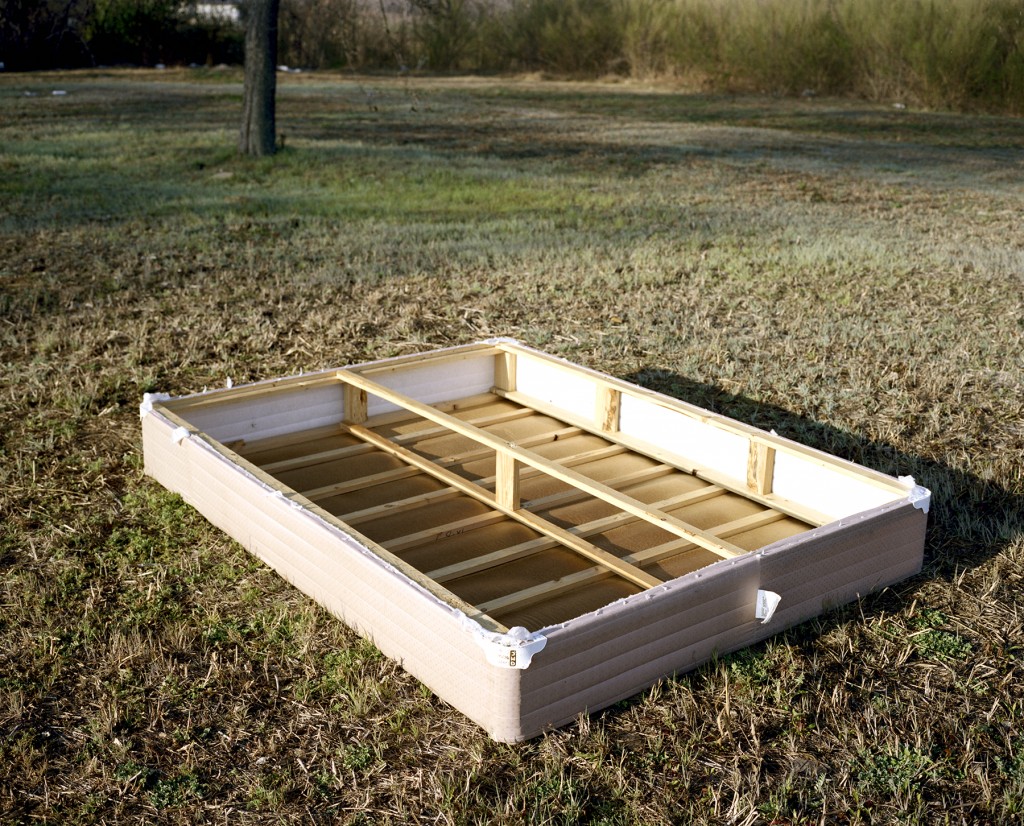 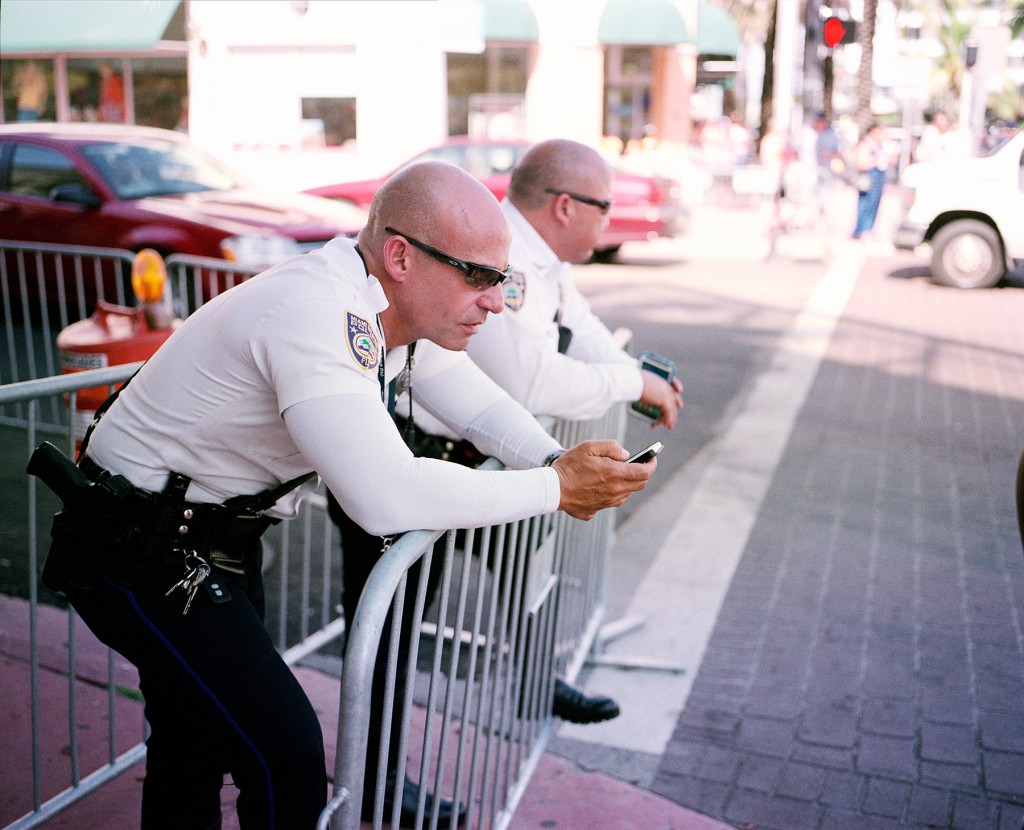 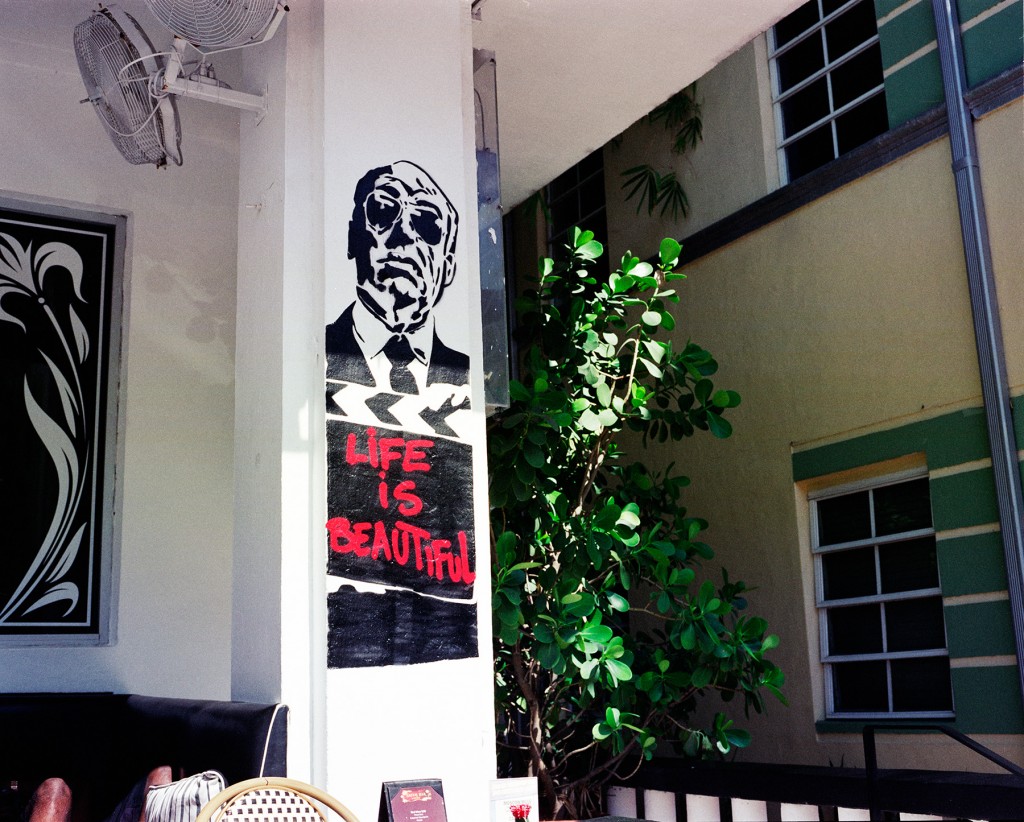 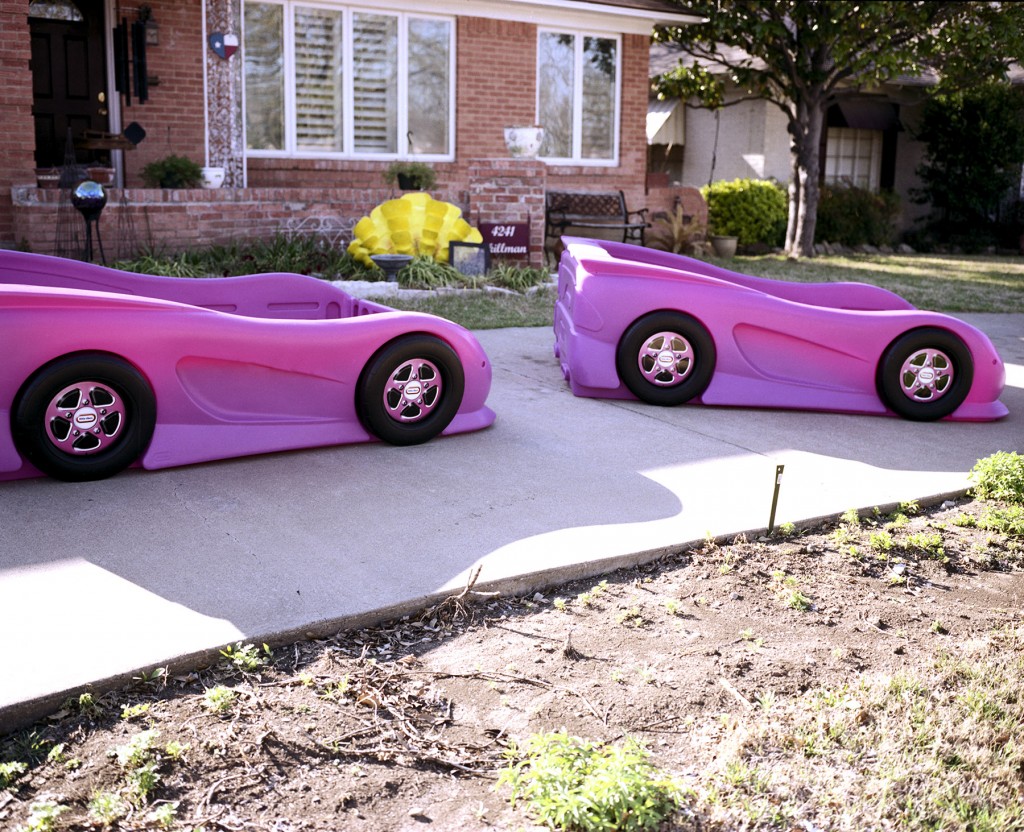 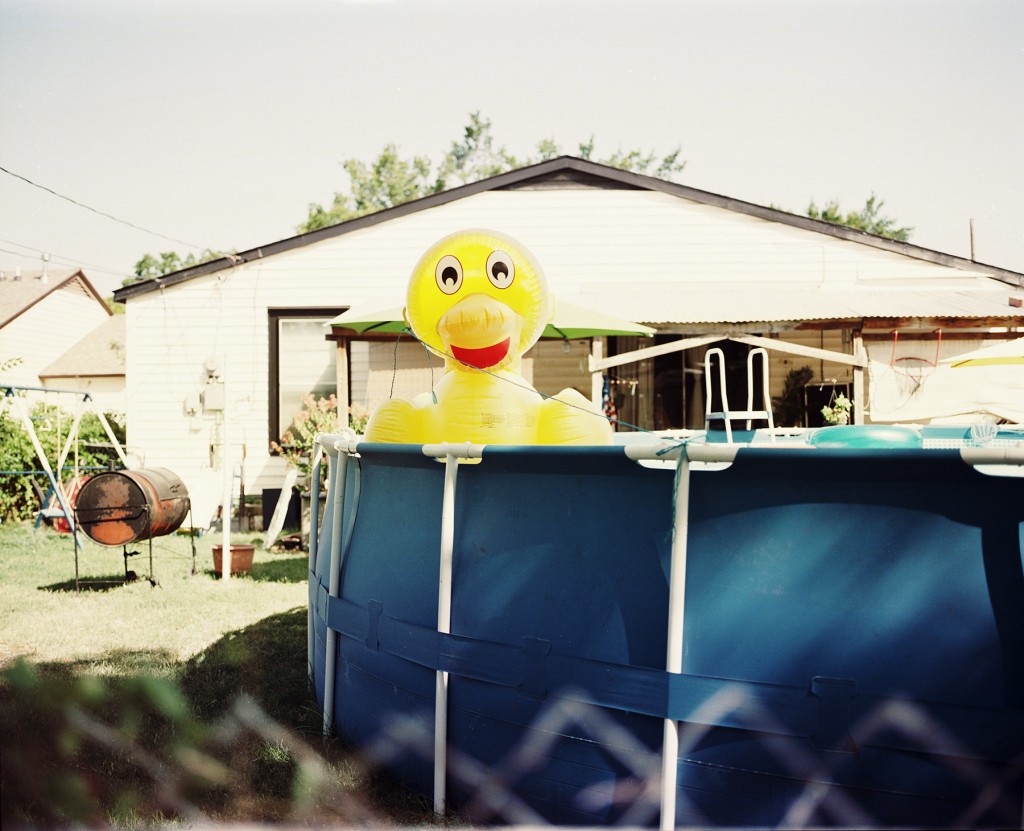 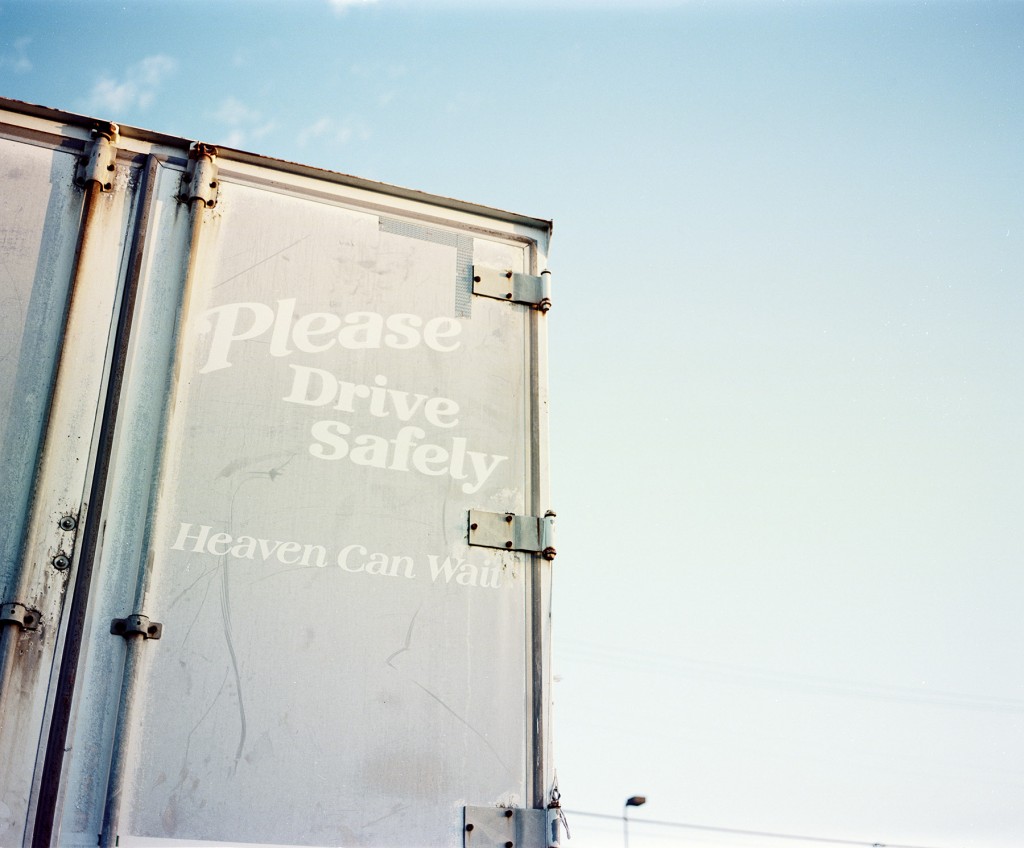 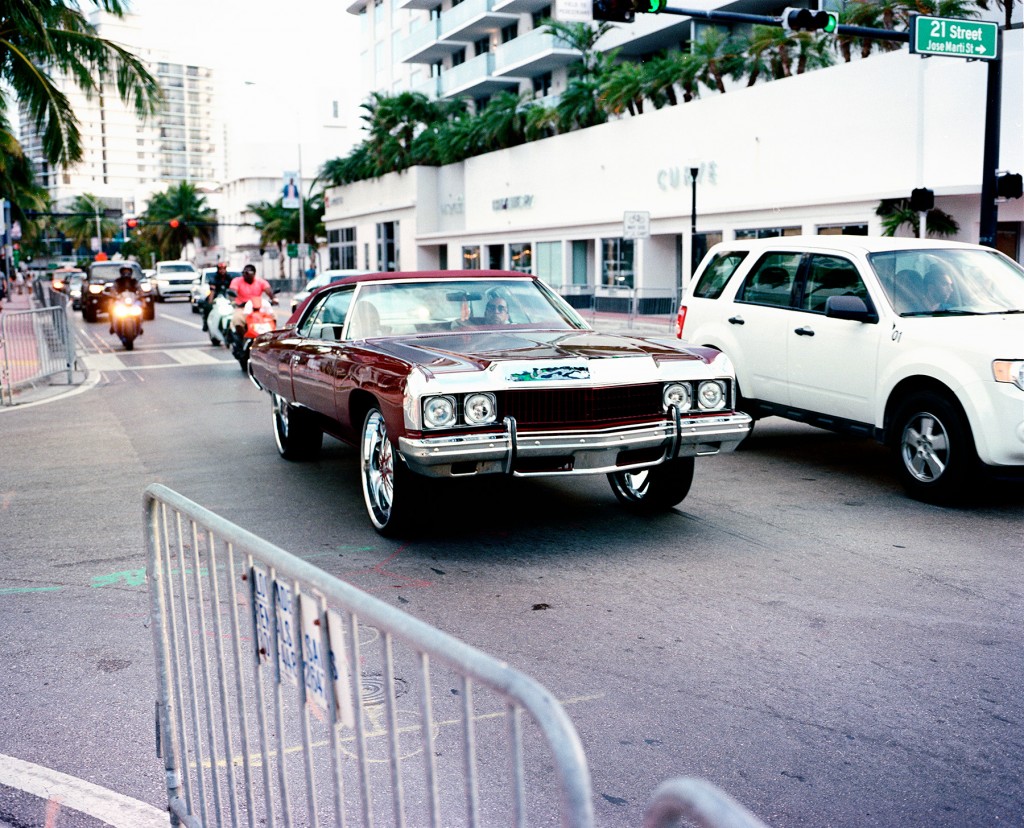 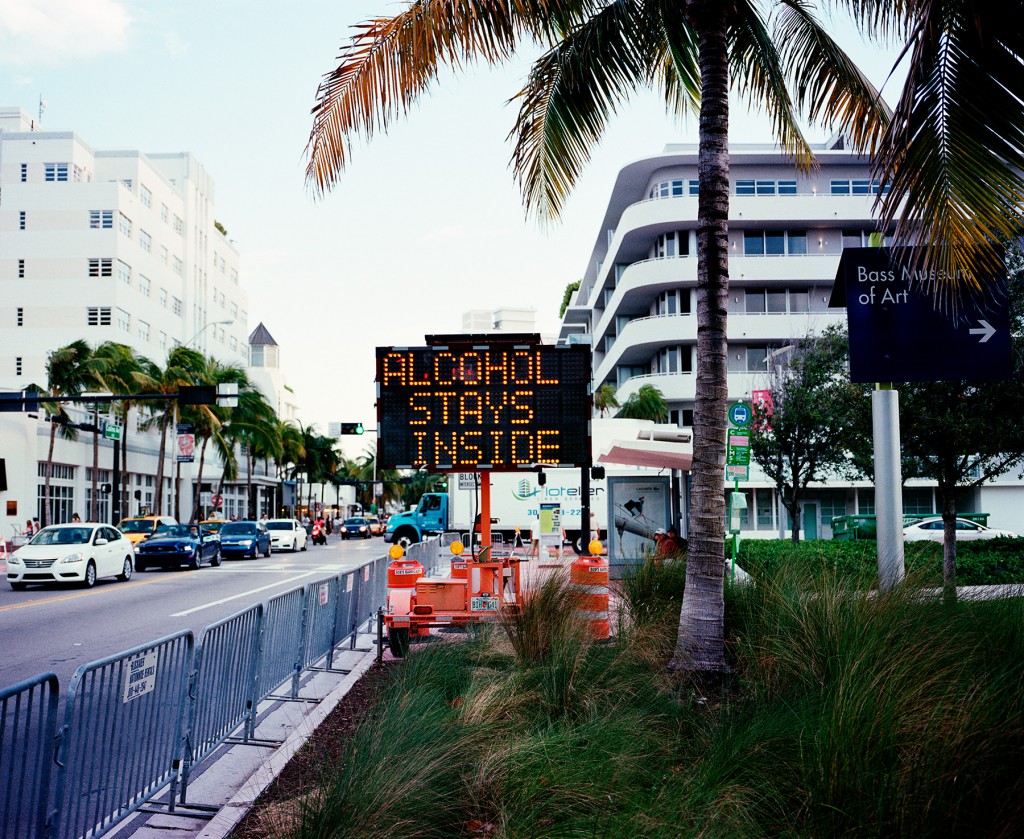 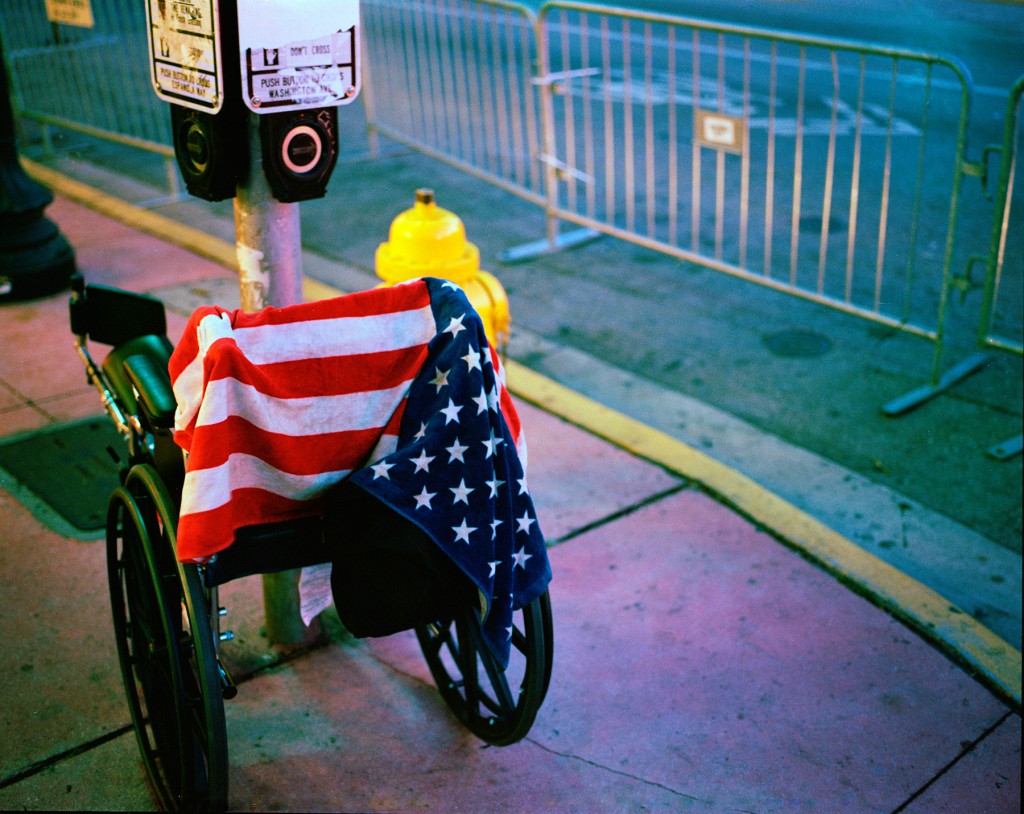 Just some images (okay, a lot of images) from my 2014 – the year of the Mamiya 7.  In conclusion, this is one of those cameras that if you are able to get your hands on, you might not be able to let go of it.  Highly recommended…
*RIP Mary Ellen Mark, one of the modern greats of photography…