Earlier this month, the company formerly called The Impossible Project announced a rebranding as Polaroid Originals.  Upon this announcement (which we anxiously awaited a week to hear), there were widely varied reactions to this news; some people thought that Impossible were abandoning the instant film community and were angry about it (Impossible bought the Polaroid name and rebranded, they didn’t disappear….).

Some asked what exactly this meant (As Polaroid Originals, TIP [The Impossible Project] would have now have household name recognition which would enable them to reach a broader audience of consumers, and we as photographers wouldn’t have to constantly explain what Impossible Project was to people on the street).

There was also wide spread disappointment that the announcement said nothing regarding the status of pack film / peel apart, which since F***’s discontinuation of FP-100c last year has left photographers who loved the look of that film in a lurch.

There was some excitement at the release of a new camera, the OneStep 2 (RTF is EXTREMELY excited about this), and also the reduction of price for what has been the best generation of film since Polaroid shut its doors back in 2008. 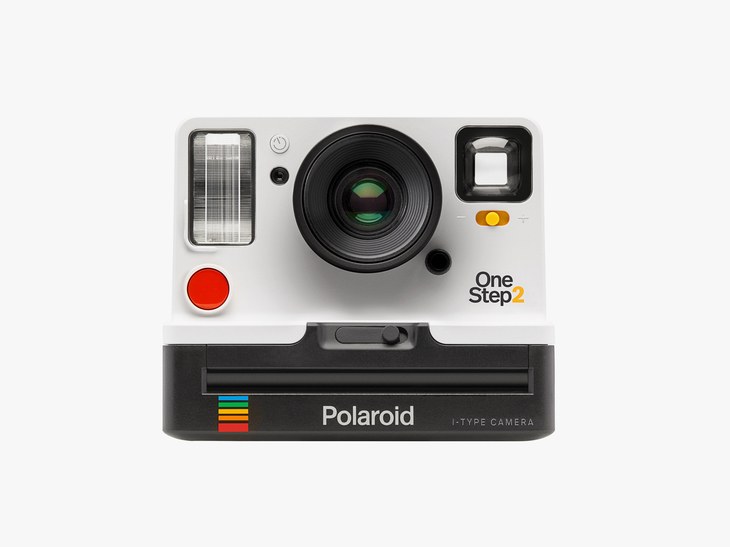 Now that Polaroid Originals is here, here are some reasons we think that it would be awesome for the whole film community (not just the instant film community) to get behind PO and burn through some film:

There you have it, just a few reasons why Return to Film believes that we should all partake in the instant goodness that Polaroid Originals has worked hard over the past 7 years to bestow upon us.  Grab a pack, find a camera and make some images!